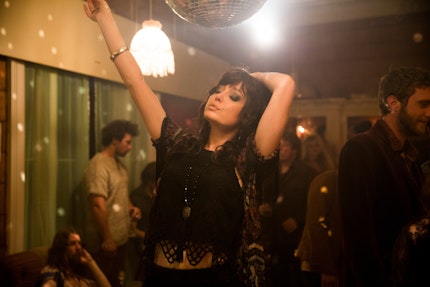 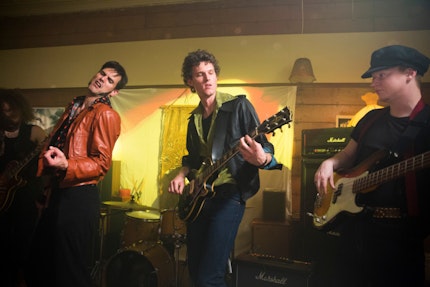 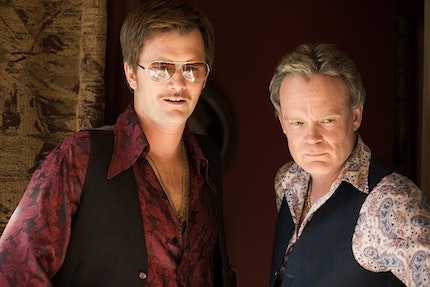 The matter of the poisoned lamington splits the house of West and leads Ted and Rita to sex, drugs and rock & roll.

When Bert is exposed as a rat, Rita takes extreme action. Ted’s angry response provokes the revelation that Rita once tried to kill someone closer to home: Wolf. Unable to face her son, Rita joins Carol in town for a life of sex, drugs, art and rock and roll.

Ted is bereft and the gang are in disarray as Bilkey proposes a new work opportunity through a guy called Marty Johnstone.

At a wild party, Ted meets Rita, and embarks on an ambitious robbery, which gets him into hot water. Rita is seeing the downside of party life and fears for Carol, as Ted brokers a deal with the dealers. As Ted and Rita both make a stand, maybe there’s a chance they can be reunited…