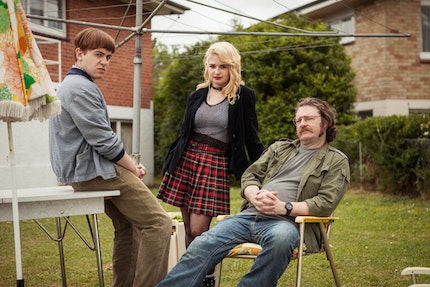 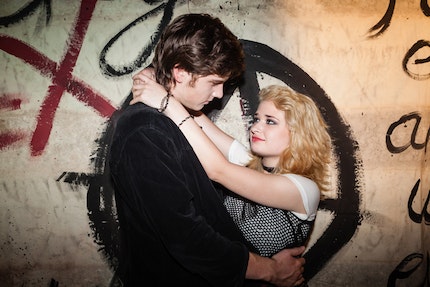 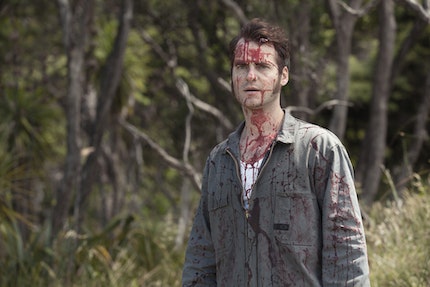 The biggest job yet has explosive consequences for the Wests. Oh, and Wolf has a girlfriend.

Rita goes to Ted’s aid – and he’s covered in blood. How did this happen? Bert, desperate to be back in the gang, offers a lead on an ambitious new heist.

As Rita discovers that Wolf has a secret life and a sassy punk girlfriend, Anne-Marie. Rita is determined to be reacquainted with this paragon, and also plays match maker to reunite Phineas and Carol.

Anne-Marie’s father has skills that can help the job and it’s full steam ahead - until it all goes horribly wrong. The deadly fallout leads to recriminations, violence and heartbreak.

Ted and Rita need to take charge to save the day, and the gang. And they also end up with a foster child, named Sparky.