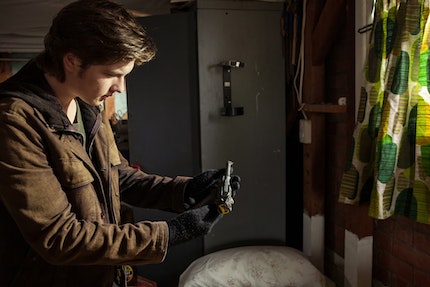 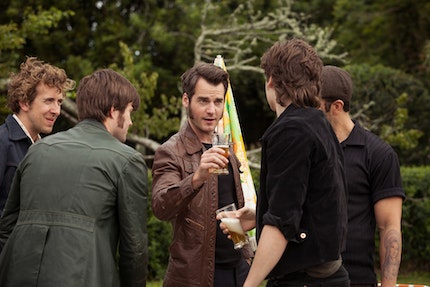 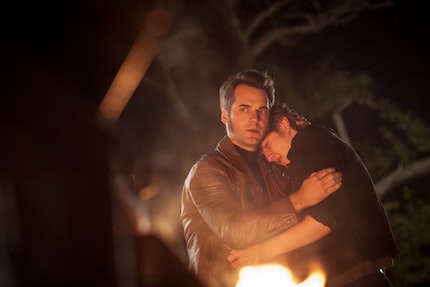 But for a wayward son

Ted and Rita find Wolf has been doing the dirty, in more ways than one. But how to deal with their problem child?

Ted and Rita are rocked to discover Wolf has knocked up Lefty and Ngaire’s daughter, Desiree. Rita also finds Wolf has keeping secrets from her. He has his own proto crime gang and even has his own fence, Eric.

Wolf needs taking in hand and Ted arranges a shotgun wedding and gets Wolf taken on as gang apprentice. Wolf chafes, but Rita counsels that he needs to prove he is cleverer than his father. Wolf heeds his mother’s advice, and pulls off a spectacular stunt to buy his freedom. But when he defends Rita from an enemy - it seems that despite his mother’s best efforts, he will end up in jail…