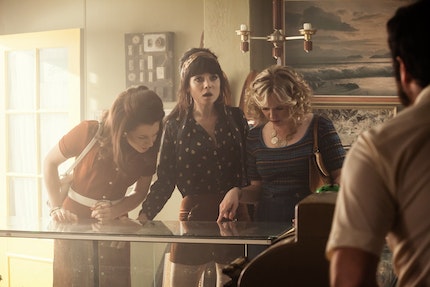 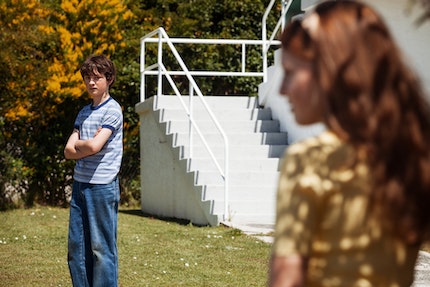 Ted confronts his great white whale, as Rita battles boredom. And a war with the Dallies turns up unexpected opportunities.

As Ted’s away on a job, a bored Rita pursues other interests. And Wolf’s act of vandalism starts a war with the Doslic neighbours. Ted’s jewellery tribute to Rita inspires Wolf to make amends to his mother, as Rita embarks on a bold plan to get her own career. But peace making Ted finds the Dallies have more to recommend them than wine . . . One of them has skills Ted can use to best his personal great white whale, the safe at a mine. But the job comes with unexpected complications and Rita will have to work the angles to save her husband, and achieve her dream.