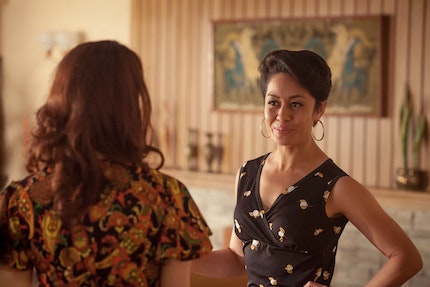 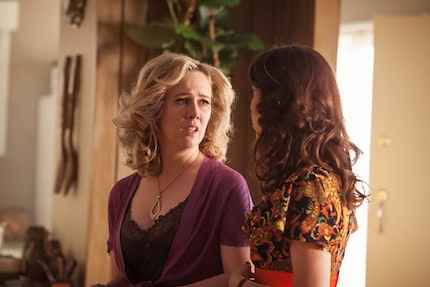 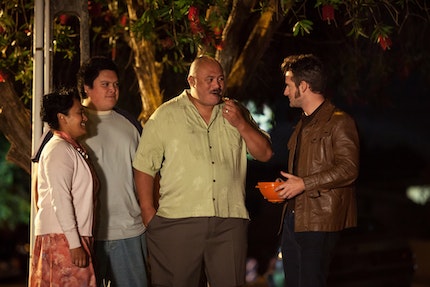 Instruments of darkness tell us truths

Ted and Rita both champion good causes: a disco dancing overstayer and a mouse who needs to roar.

Rita doesn’t take kindly to Phineas giving Carol the bash, as Ted’s latest payroll job in South Auckland is interrupted by cops. Ted finds they’re not after the gang, they’re deporting overstayers in Dawn Raids. Rita takes in Carol, as Ted takes on a homeless disco dancing overstayer by the name of Falani and champions his cause.

But their good works backfire - as Mike becomes suspicious about why Ted’s been in South Auckland, and Carol’s newfound recklessness threatens to rebound on Rita and Ngaire. Rita attempts to contain the damage, as Ted seeks justice for Falani, and a way to complete the heist…