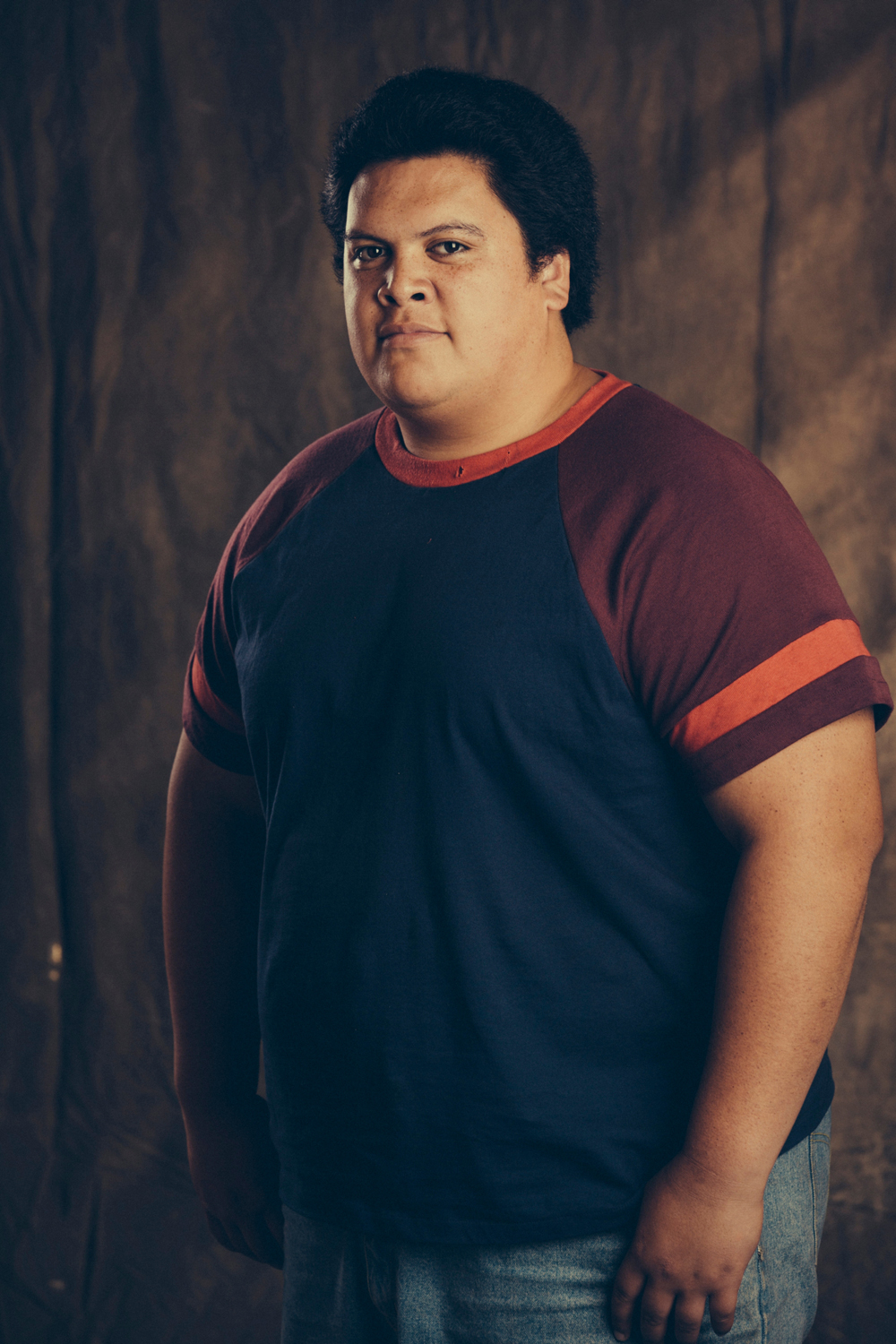 Falani is Samoan and comes from a very religious background. He is one of the youngest in a very large, hard working family.  Falani is not so fond of hard work, though he is very smart and is a sponge for knowledge.  Be it church, TV, comics, Penthouse Magazines, he absorbs it all.

Falani is very outgoing and sociable, and is very adept at telling complex and charming stories, some of which have some resemblance to the truth.  He wants to be liked, and noticed for his very cool qualities and ace skills.

Unfortunately, his mother and father don’t think kung fu and disco dancing are the way to get ahead, especially when he should be getting a job in a factory.  Falani isn’t keen on the idea of working – he’s too young for that, and far too restless.  And he does have a skill that makes money, even if his parents don’t approve of it.

What Falani is very good at is stealing cars.  He loves vehicles and likes to make a tidy job when he hot wires some wheels.  He also hopes that having hot wheels will bag him a hot chick, someone who looks not unlike Farrah Fawcett from the Charlie’s Angels.  Alas, this has not yet happened, but Falani is an optimist...