A detective in the New Zealand Police Force, and the scourge of Ted’s working life. Actually that’s not quite true, because their relationship is much more complex than the simple cop-versus-robber dynamic.

Mike admires Ted for his skills and his ethical stand on what is acceptable criminal behaviour. He also likes to have a beer or a whisky or two with Ted, because he finds his conversation (even when he’s been an obstructive bugger) entertaining.

Sure Mike would love nothing more than to catch Ted red-handed on a job that puts him away for a long time, but he’s almost as happy for Ted to be out and about, so they are able to play their game of cat-and-mouse.

Ted, for his part, has a grudging admiration for Mike because he’s a smart cop, not one of them plodders who beats a confession out of people down the station. Also he likes that Mike is a bit of a loner, who works on the fringes of the law – if the coin toss has landed the other side up, Ted reckons would have been a valuable member of the gang, rather than trying to lock them all up. 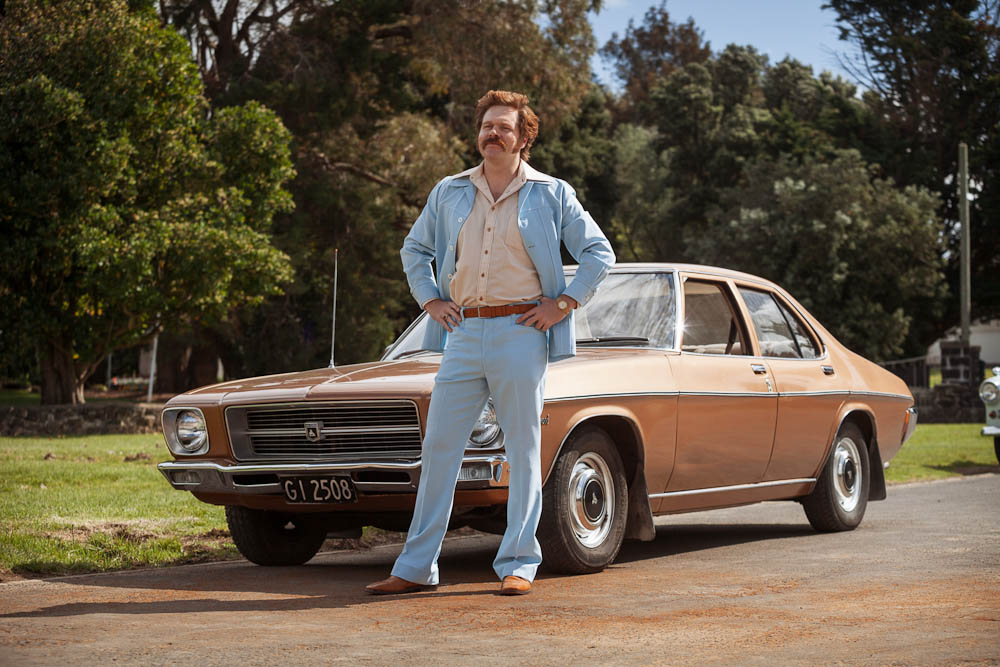 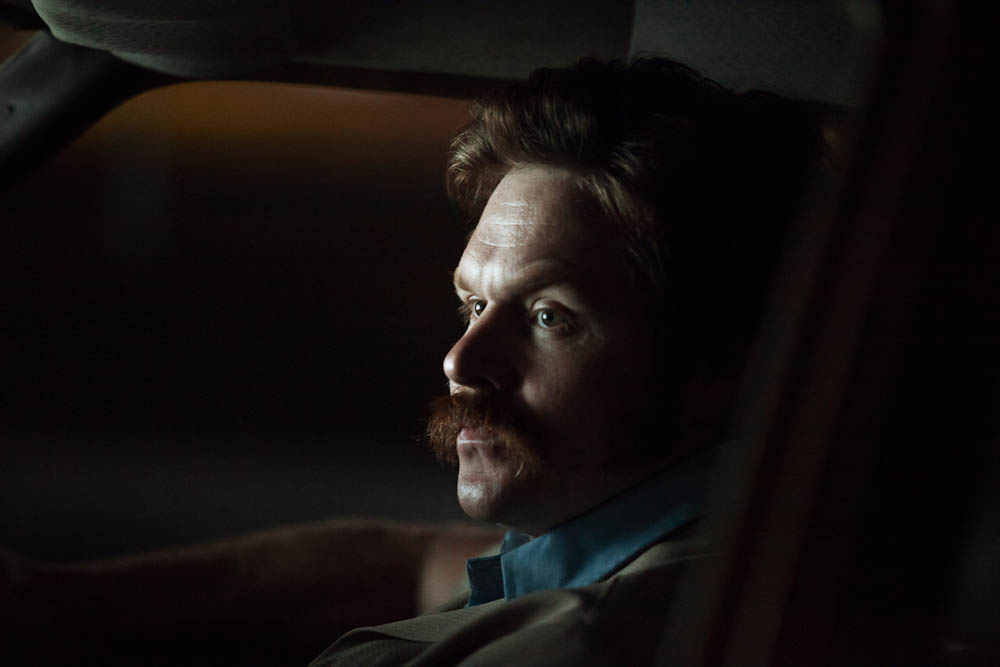 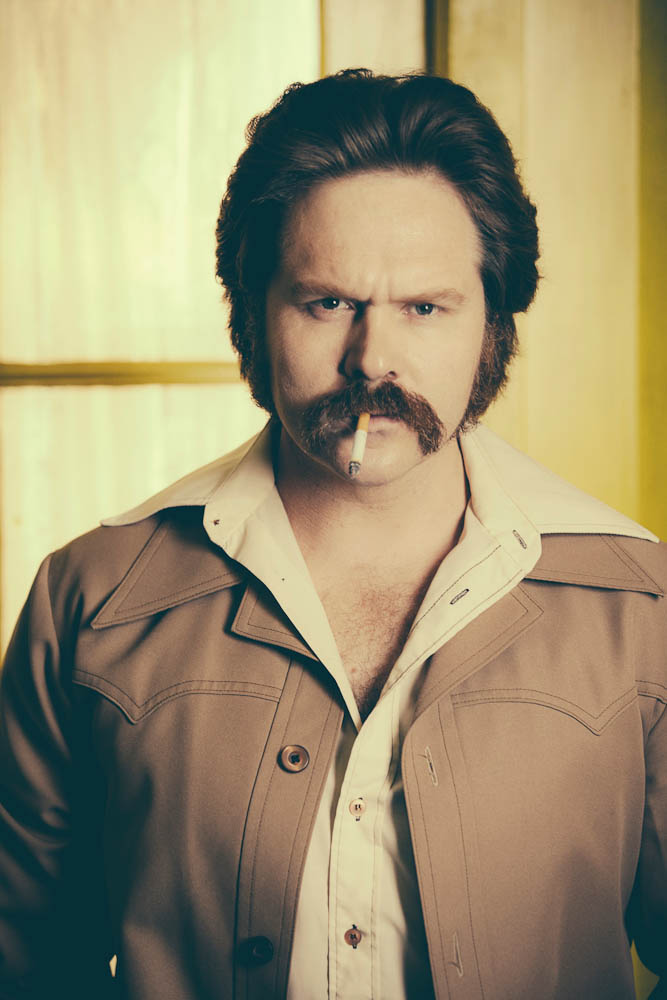 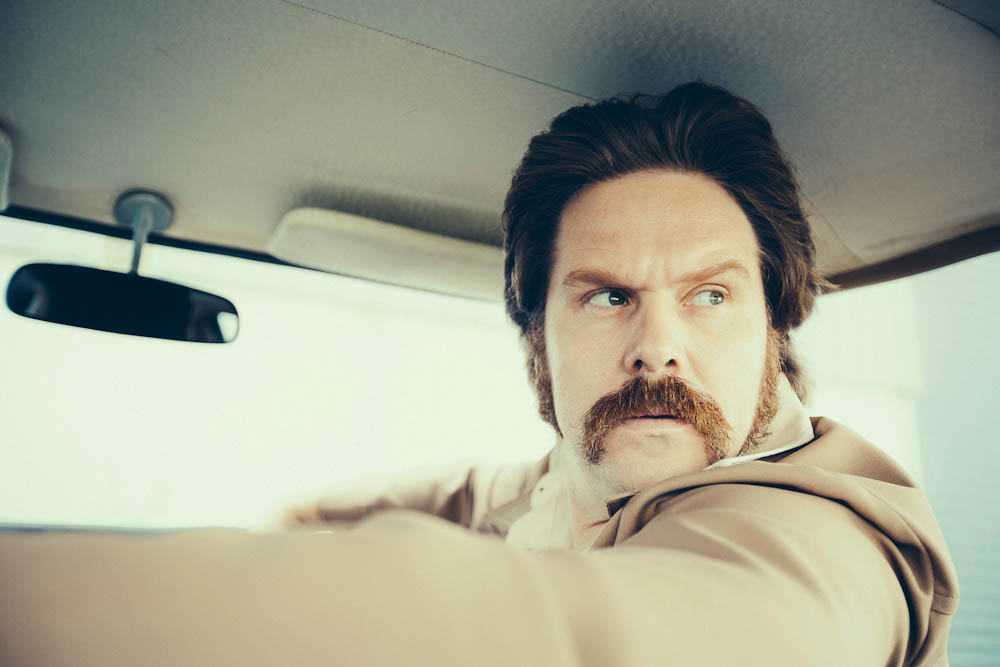