Ngaire is the wife of Lefty, who she bagged as her means to certain wealth and power – after Ted West rejected her.

Ngaire is extremely acquisitive and aware of status. She likes to have more of everything, as long as it’s the best. Despite a working class accent that could fry chips, she affects to be off the first four ships, and is something of a snob, as well as a bully. Ngaire uses everything as a weapon – her friends, her possessions - even her three daughters. These are proof of her superior fertility - something she can hold over the other wives, and even her husband. (Though she’s never managed a son...)

Ngaire managed to turn a blind eye to Lefty’s dalliances until four years ago - when she caught him single-ball deep up the slapper from Swanson.

Lefty nearly lost his other nut; then Ngaire decided on more effective action: making sure she had insurance for the future. This was in the form of money, from the Smith & Caughey’s job. Ngaire dislikes Rita intensely and has been pleased to effect her downall.

But they are linked over the fallout from the job – and Ngaire is determined that she will never see Rita again rise to be crime queen. 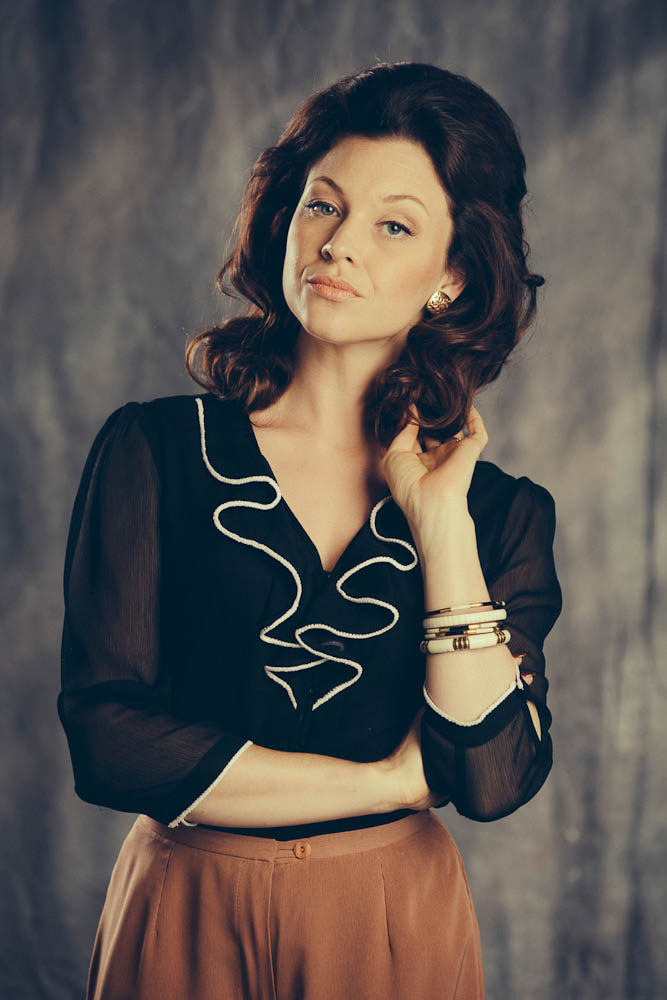 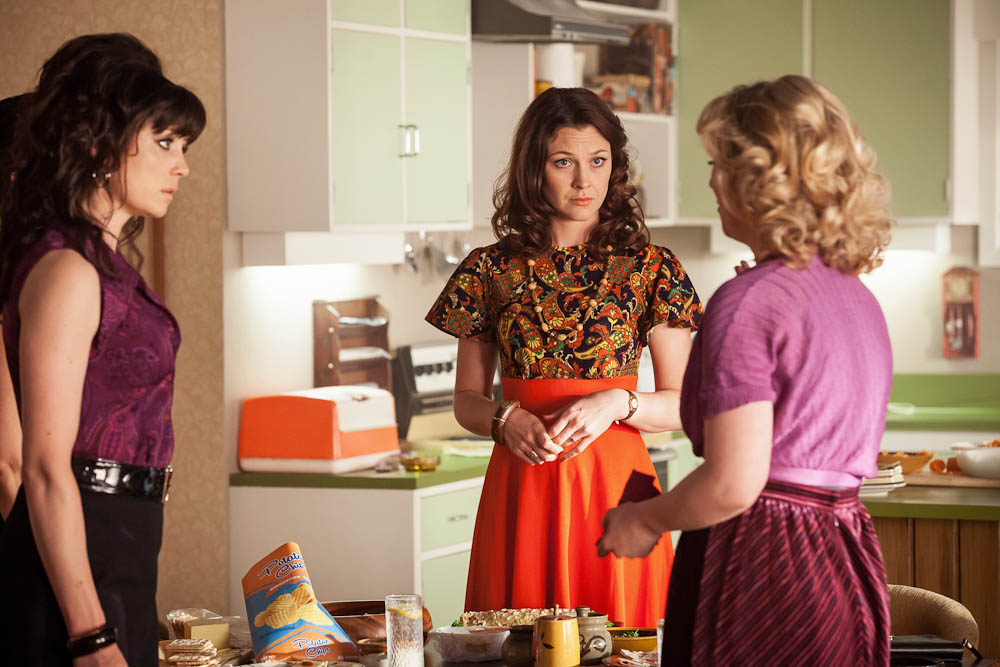 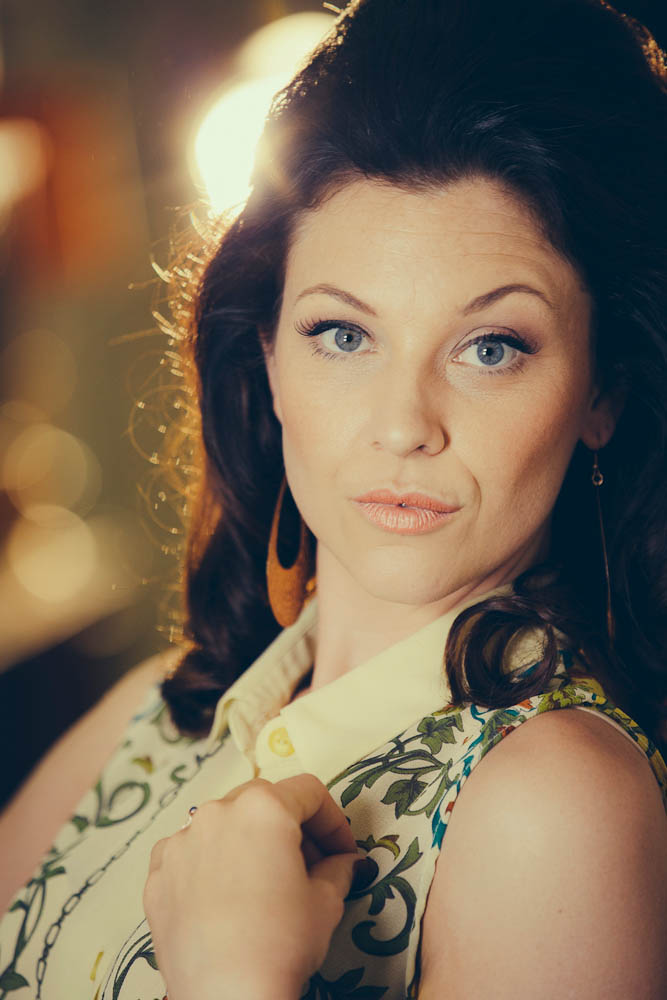 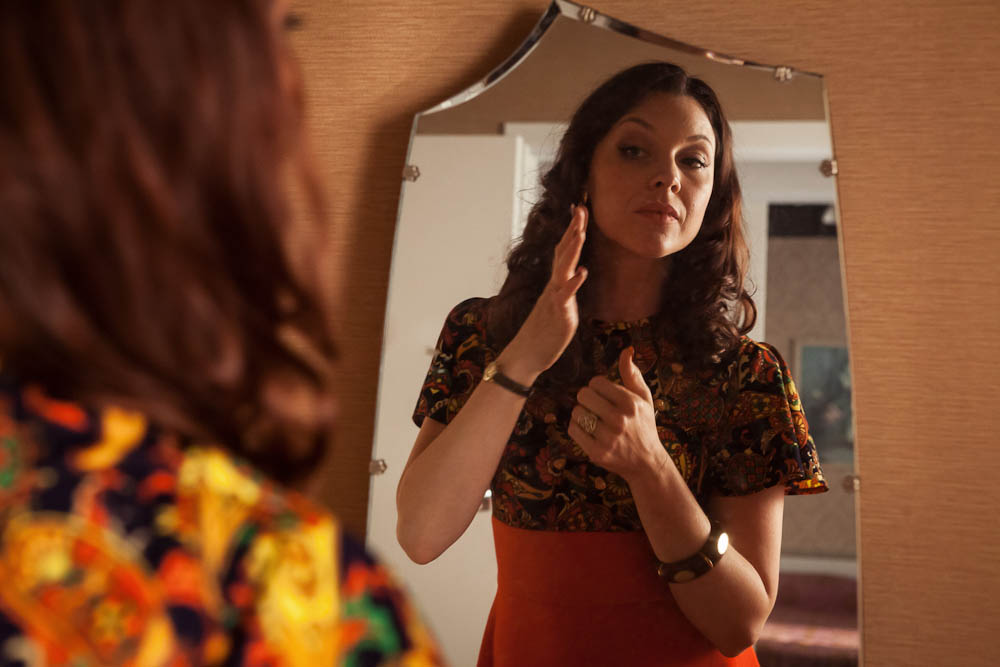