Phineas is the muscle of the crew, whose sideline is labouring, with the occasional bout of boxing. An apparently dour hulk of a man, Phineas appears to be threatening, but is usually something of a pussycat.

Phineas is not particularly bright and is always the last to get jokes. He also has trouble dealing with his feelings. However, he is astoundingly loyal and kind and devoted to his widowed mother, his beloved Mammy.

He is also very religious - and always says a Hail Mary before a job. He is married to Carol, who is a hairdresser, and they are hoping for children. 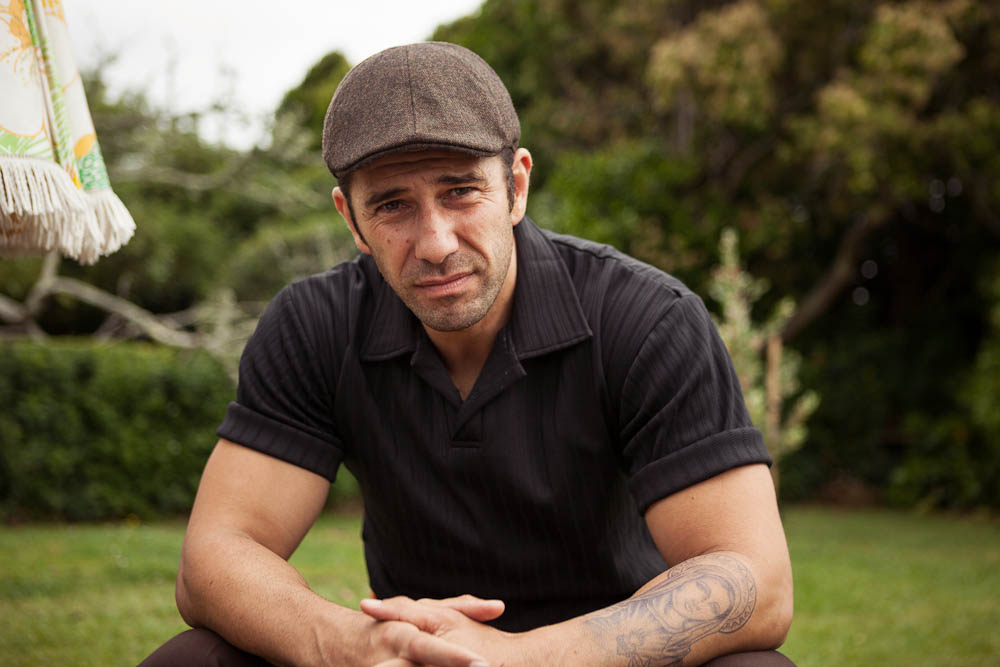 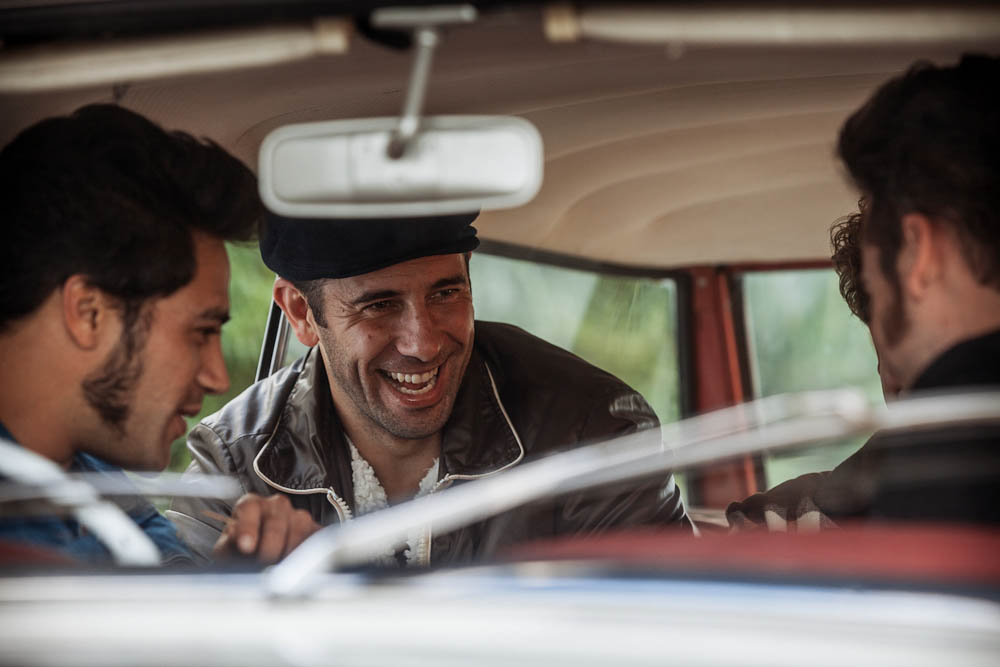 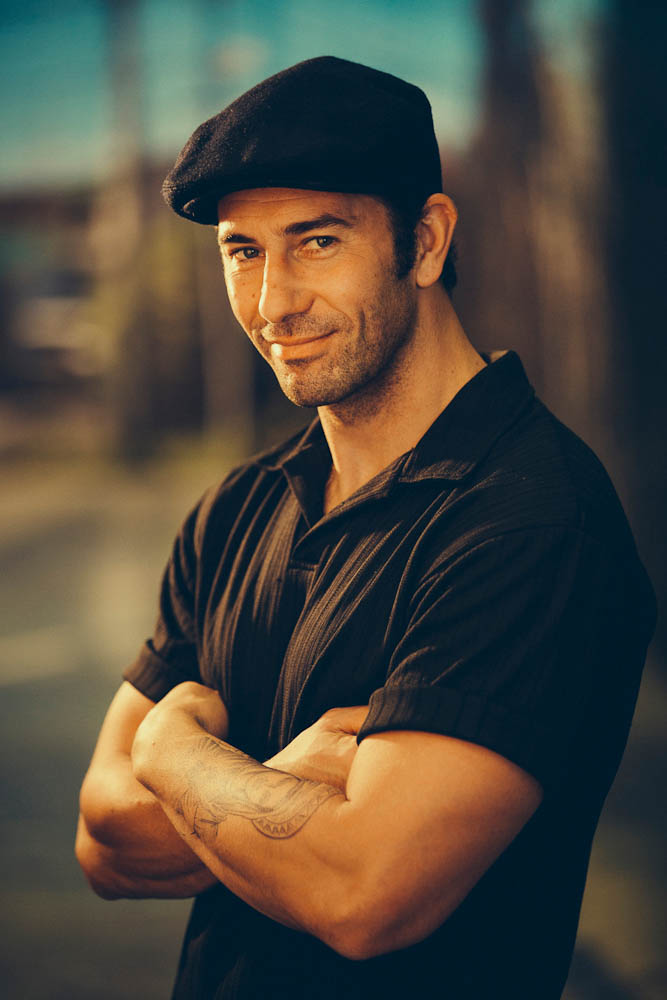 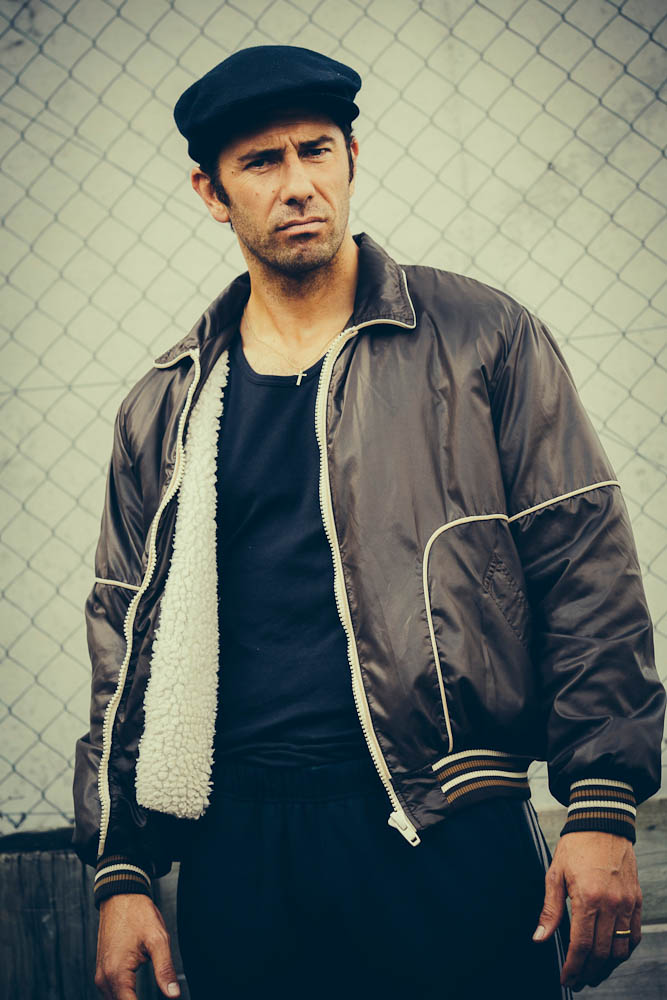