When we meet Rita, she is a young wife and mother and is waiting for her husband to get out of jail. She has an 11-year-old son named Wolf, for whom she would rip out throats. Yes, it’s true that Rita has a dark side. But when she’s light, she’s the most winning woman in the world.

Rita is very complicated. She is both passionate and covert. She is outgoing, yet ruthless. Rita does what she has to do to survive. Some of this is probably explained by her background...

Rita was born Rita Szabo – to a strict Czechoslovakian father and a Scottish Presbyterian mother, both post-War immigrants, both schooled in hardship. They ended up in West Auckland because it was a cheap place to live. And out of the way. They were a very insular family. Rita was teased for her accent when she went to school – it was a weird mix of Scottish and Czech. Rita hated being different and she also hated school.

This was a shame, because Rita is very clever. (Nowadays, she might be deemed alarmingly gifted.) But her parents instead lavished their attention on her two brothers. Rita was bitter about this and frustrated, and started cutting loose in her early teens. This earned her sermons from her mother and beatings from her father, who couldn’t understand the girl they’d spawned.

Fortunately, at 16, Rita was swept off her feet - by the dapper and go-ahead Ted West. She had no problems with his occupation, because Rita believes that nothing is given, only taken. Yes, it was love, and Rita was in love with Ted’s danger, his potential, and his ability in the sack - so she married him. (It was also the ultimate rebellion and escape from her repressive parents, whom she now rarely sees.)

As a crime wife, Rita has been supportive of Ted’s advancement – and immediately made herself popular with the other members of the gang. She is attractive, charming, naughty and witty – and a consummate hostess. She made sure to turn on the best spreads after a job – and is known for her superlative sausage rolls.

This has earned her the lasting enmity of Ngaire Munroe, Lefty’s wife. As Ted’s star rose; and therefore Rita’s - Ngaire was not happy to be deposed as current crime queen. The wives used to get along, for the good of their men – and because despite everything, they share similar problems. And some big secrets. 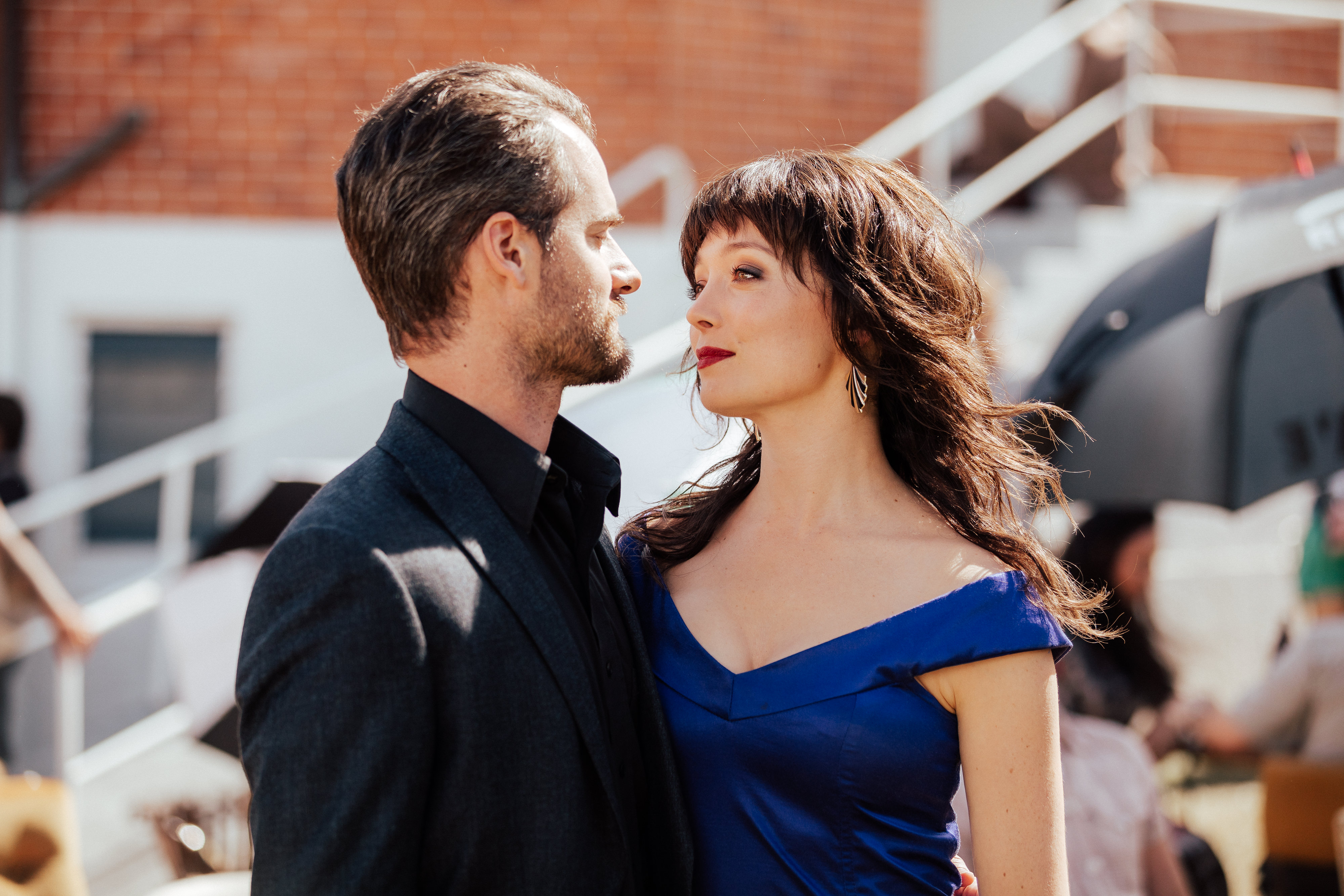 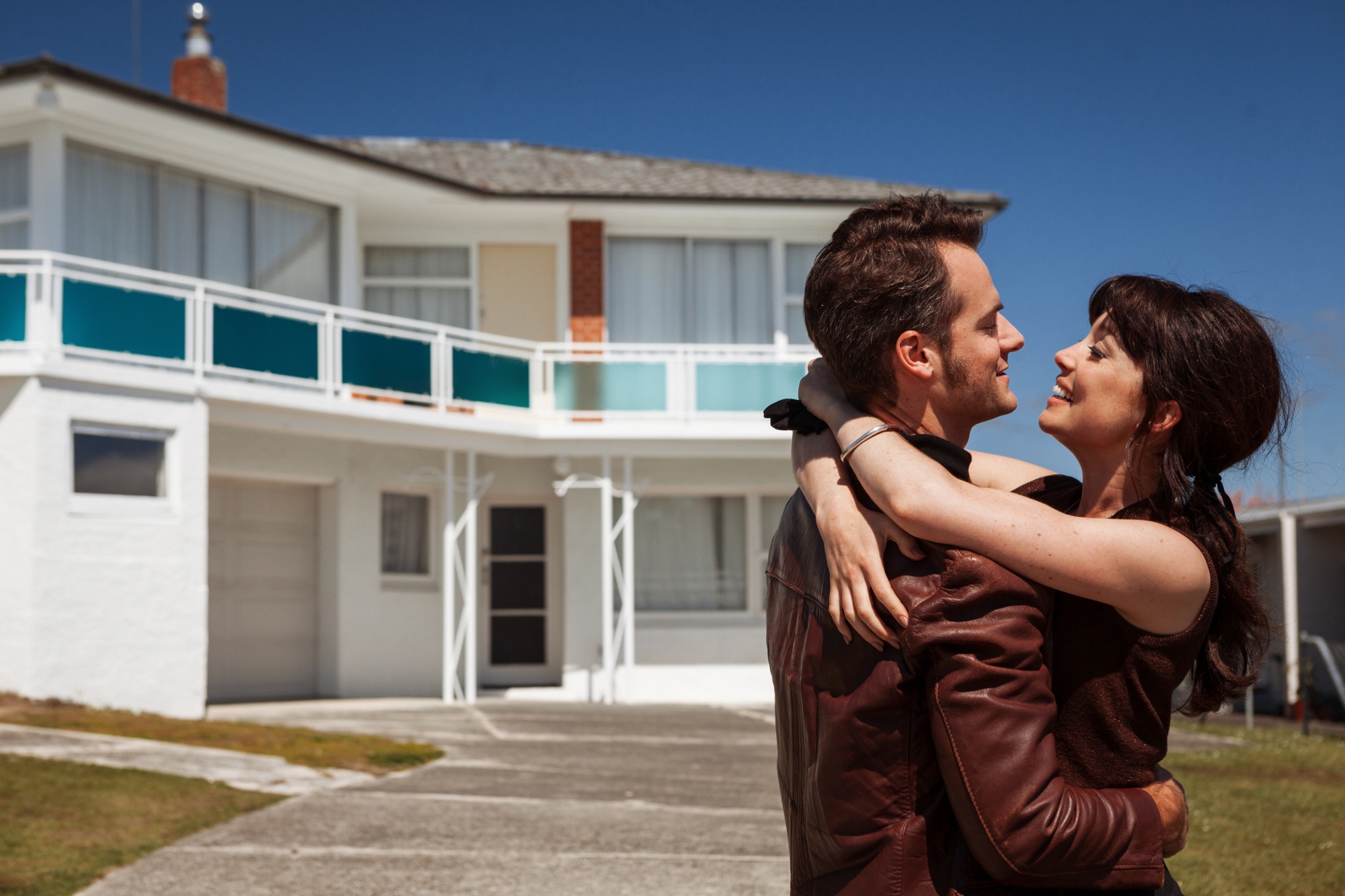 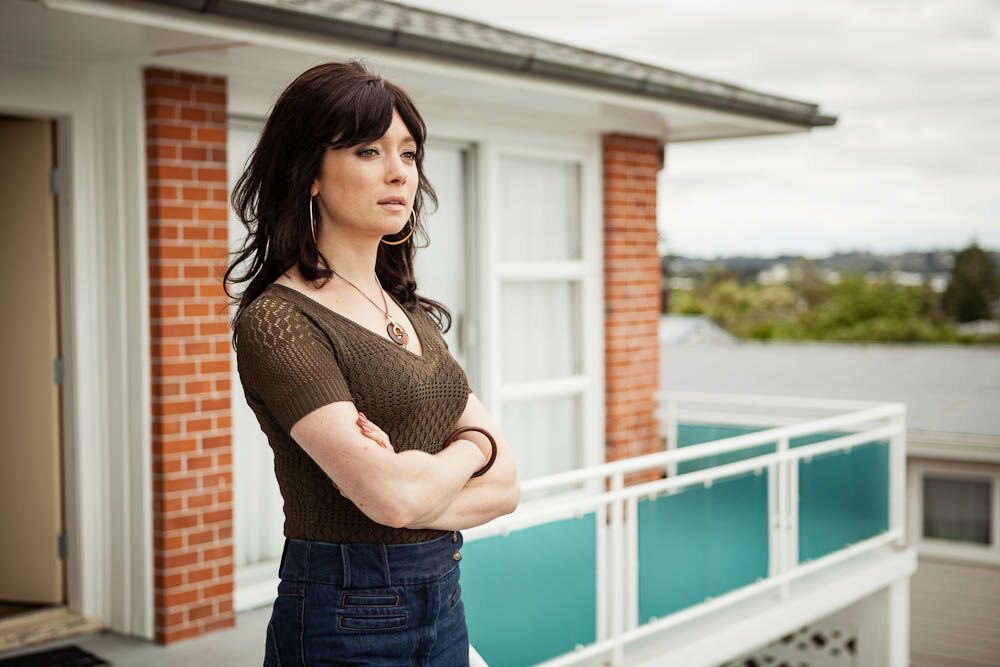 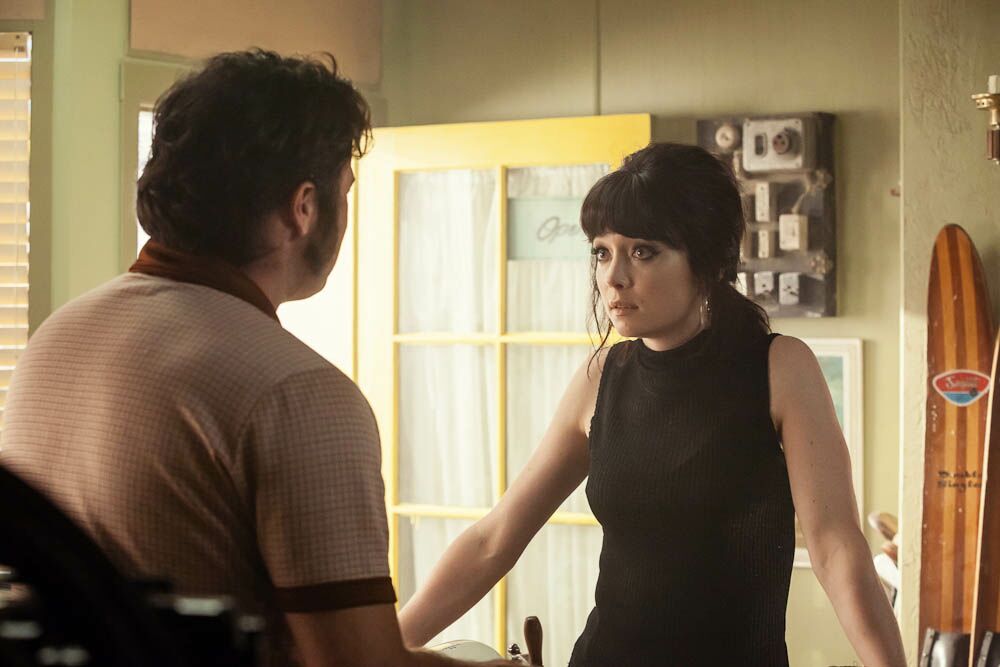 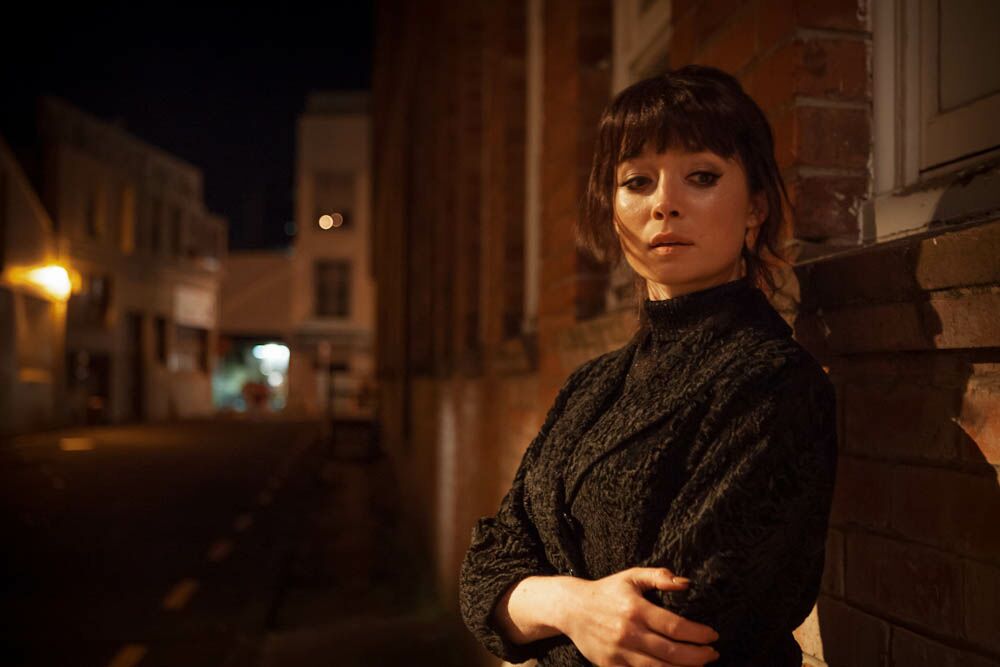 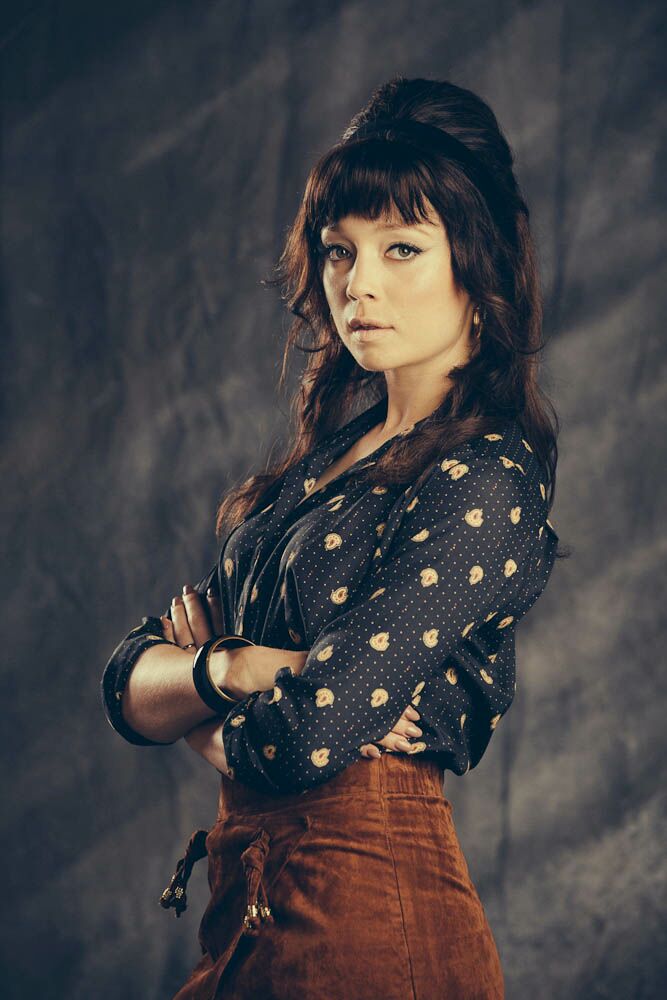 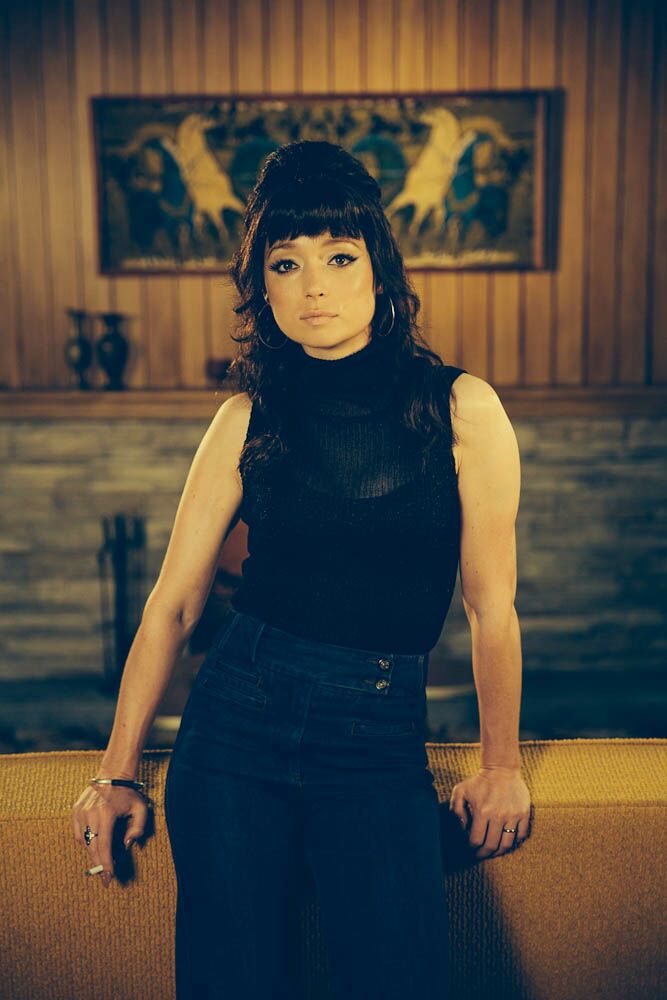 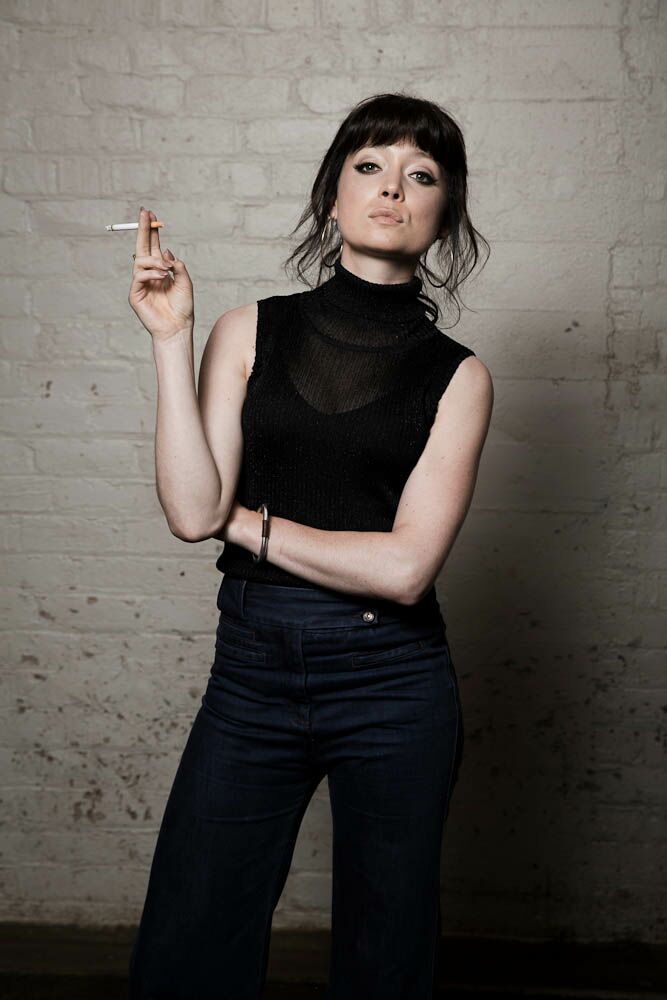 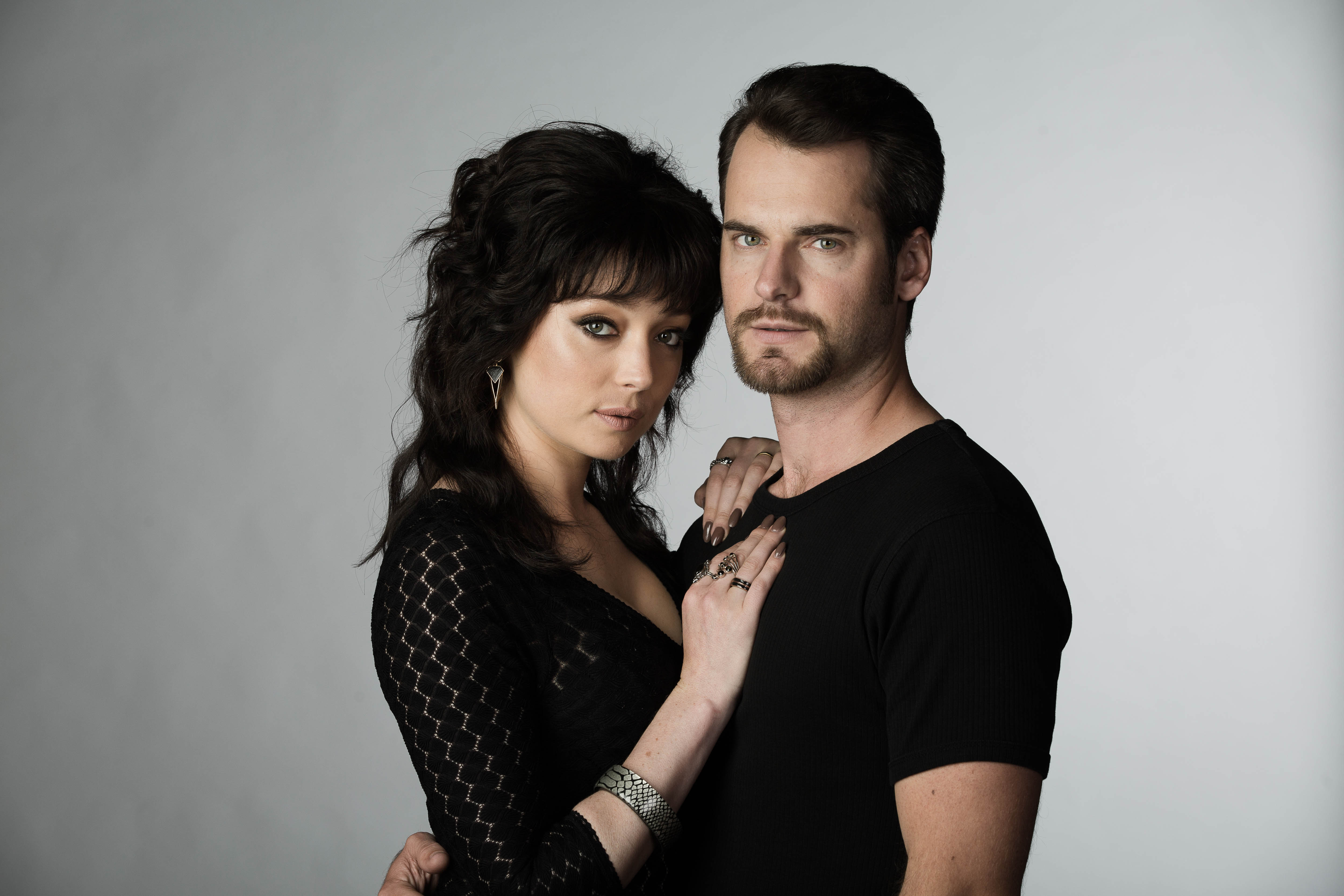