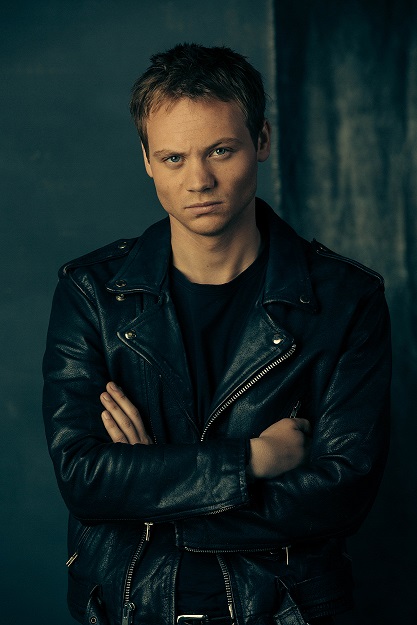 Son of Rita and Ted West, Wolf is a new breed of career criminal, he rejects his father’s morals and principles and embraces the ‘business is business’ philosophy of crime. He’s the brains of the operation for all of his gang’s jobs, demanding loyalty and respect from his partners in crime, Sparky, Falani and Eric. He’ll always be a mummy’s boy but while Rita’s been in jail he’s become a man with a plan for his own life –and Rita does not deal well with being side-lined by her son.

In Evan Lace, Wolf finds a mentor and an entrée into a world where what is legal and what is illegal become interchangeable.This is a world Wolf likes and which he proves he’s very adept at navigating.But here there is the temptation of Saint Wolf by the temptress Joanne.

Bored, naughty, and already sensing that Evan might be about to move on, Evan’s fiancé Joanne enjoys tantalising Wolf with the possibility of a hook up. Wolf is not shy when it comes to playing this game, and is happy to go as far as she wants – and, indeed, further than she expected. 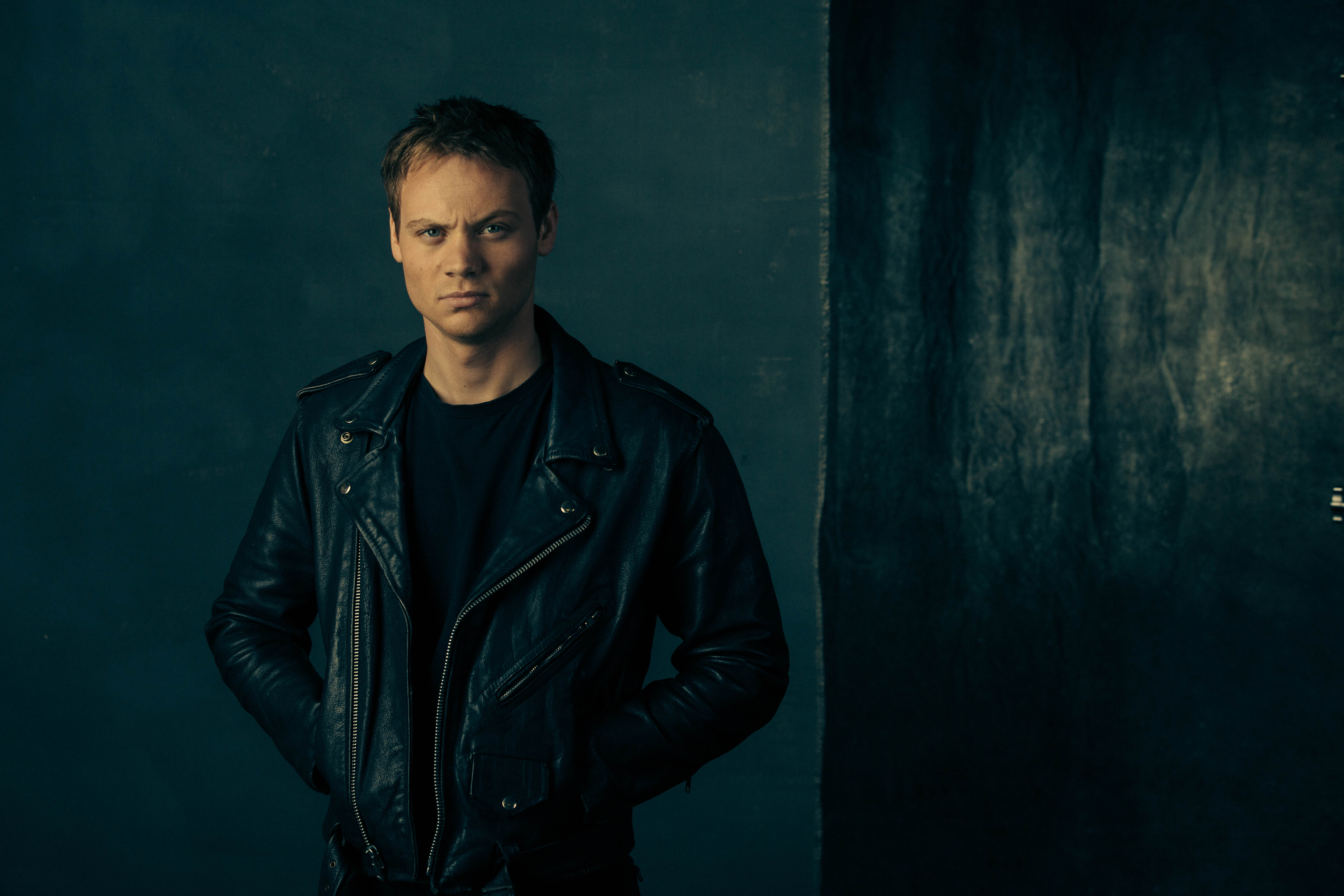 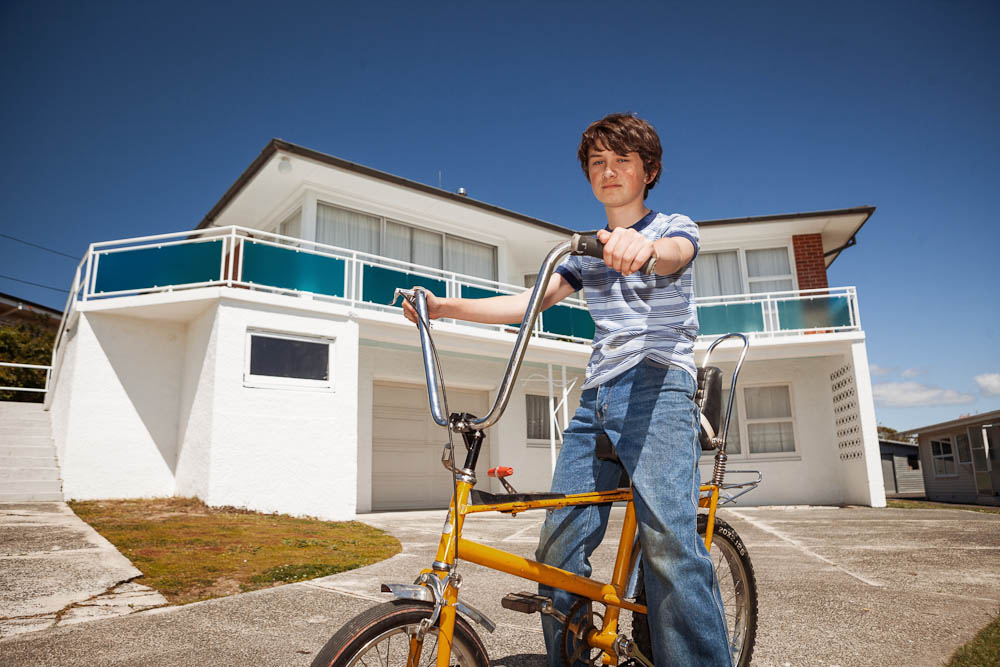 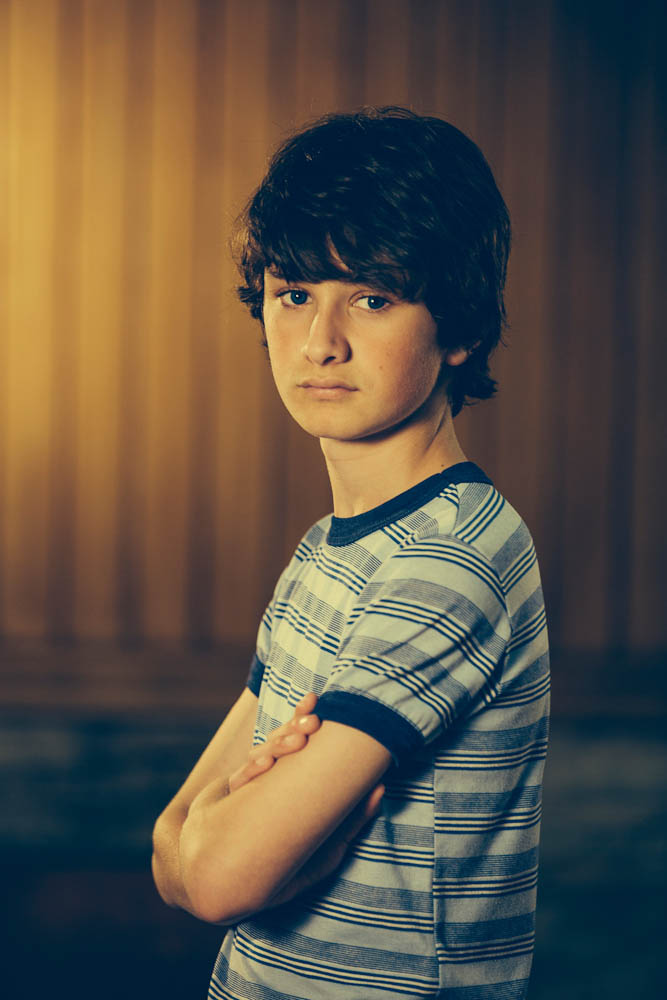 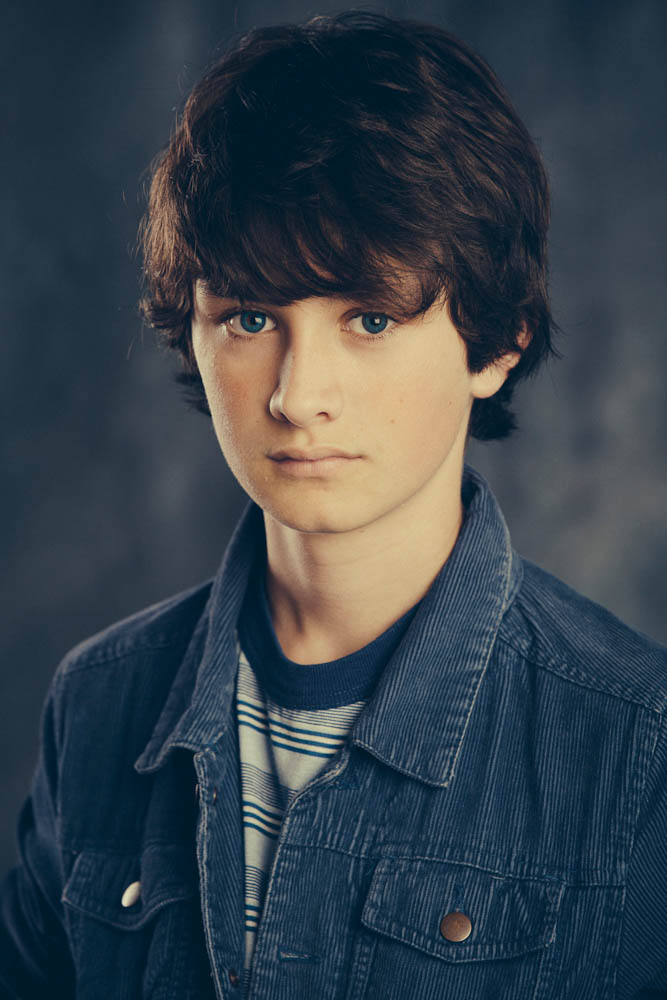 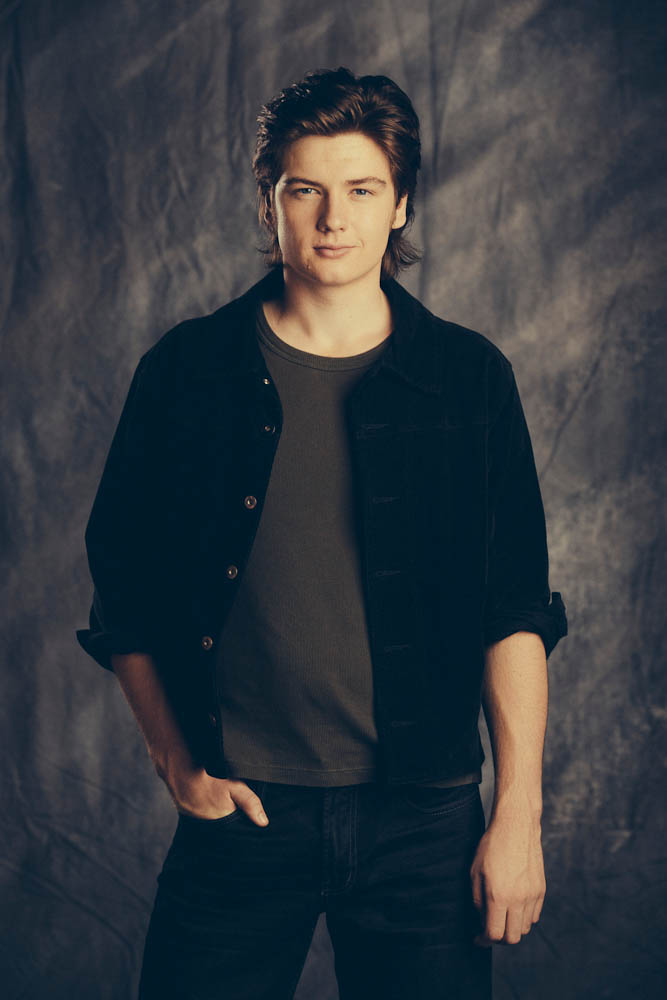 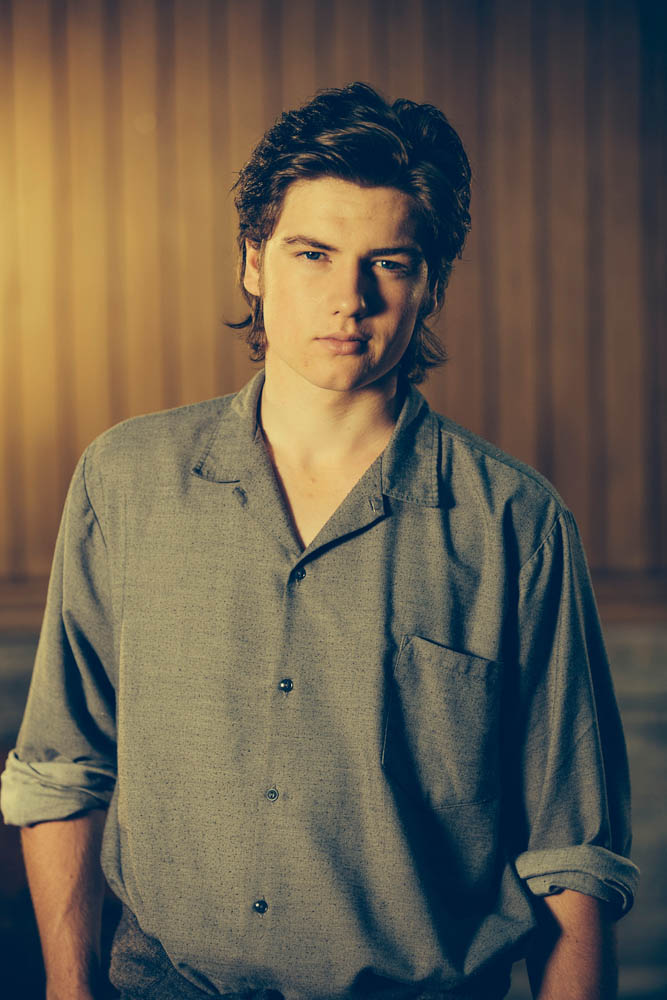 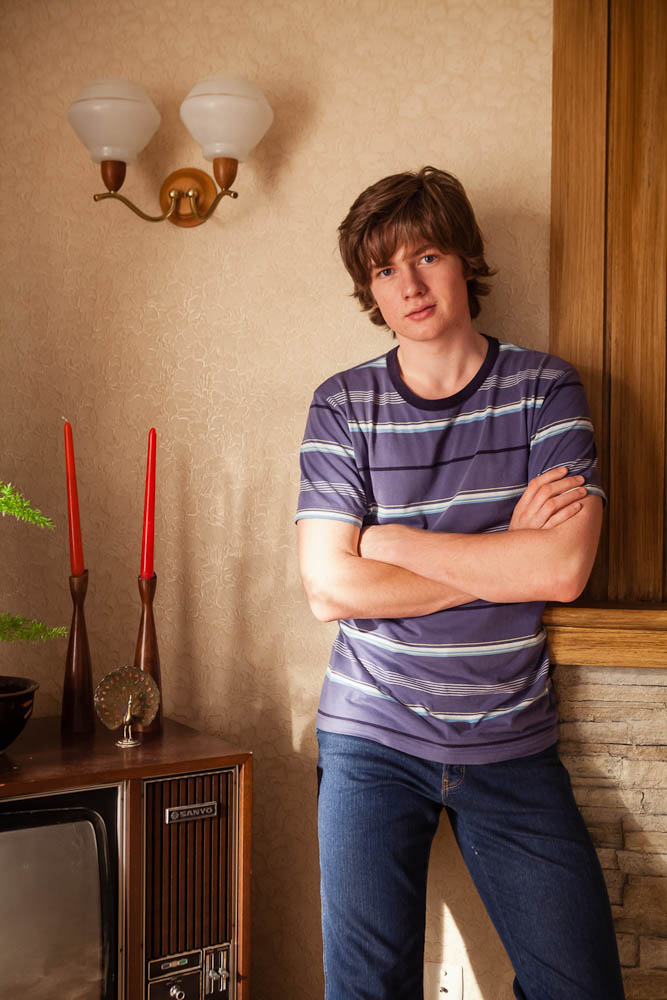 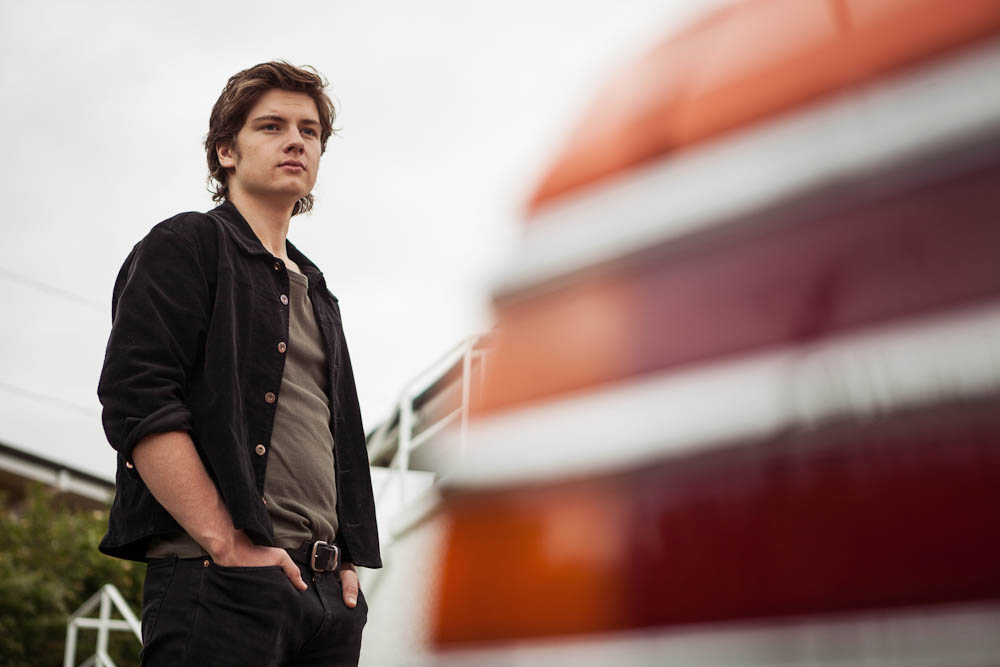